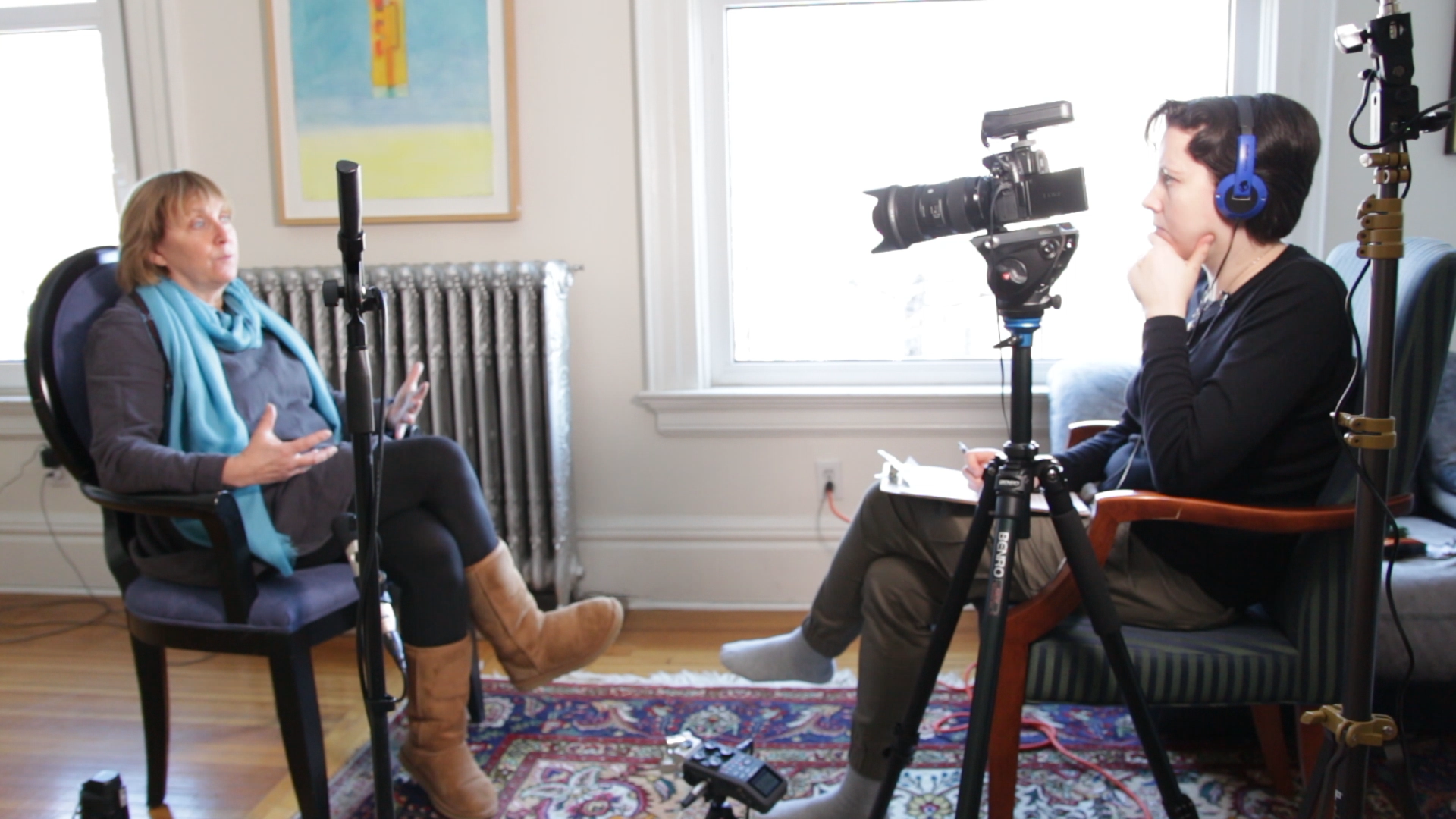 Bulletproof: A Lesbian's Guide to Surviving the Plot Documentary Feature

Bulletproof: A Lesbian’s Guide to Surviving the Plot, currently in production, is a feature-length documentary that explores the representation of fictional LGBTQ characters on television, and the real world impact that these negative or positive portrayals can have.

This humourous documentary first examines historical and modern day on-screen fictional representations of lesbians and the tangible effects upon society and the queer community. Infographics and scientific explorations will delve into the facts/figures behind LGBTQ+ storylines and further reveal why deaths of fictitious queer characters affect viewers in a realistic way.

Through interviews with various showrunners, we then unpack the mechanisms of the TV industry to explain how budgeting or other non-creative factors can affect a queer character’s trajectory. We further examine the writer’s room and shed light on its decision hierarchy. Finally, the documentary examines the positive changes happening, from those within the industry to the fans and advocates, while outlining further solutions for better representation of queers on TV now and in the future.